Ugyen Academy – UA School of Science was established in the year 2003 with the aspiration of making UA as the most reputed institution in the field of science education. Tirelessly and conscientiously UA has worked to build its reputation as the top school of science not just in the country but internationally.

We do take pride in churning out doctors, engineers and teachers; but we take more pride in making good human beings – we believe and live our motto, “Be Your Best”.

UA School of Science holds the record of producing national toppers in the BCSEA Examination year after year (i.e 2011, 2012, 2013, 2014, 2015, 2016, 2017 and 2018). It has also set a new bar in science and mathematics national level records. At the same time we share that we have no failures and excel with the best mean scores in sciences and mathematics.

Besides academics, UA School of Science has taken part in various competitions particularly Exhibitions and Olympiads at International levels. Moreover it did  made Bhutan proud when it won gold at the International Mathematics Olympiad held in Lucknow, India 2016 and recently took part in science exhibhition held at Mongar and  in Thailand space week . It is also worthy to assert that our National Topper student Jambay Kinley stands out as the only Bhutanese to earn a Harvard Scholarship in 2016. 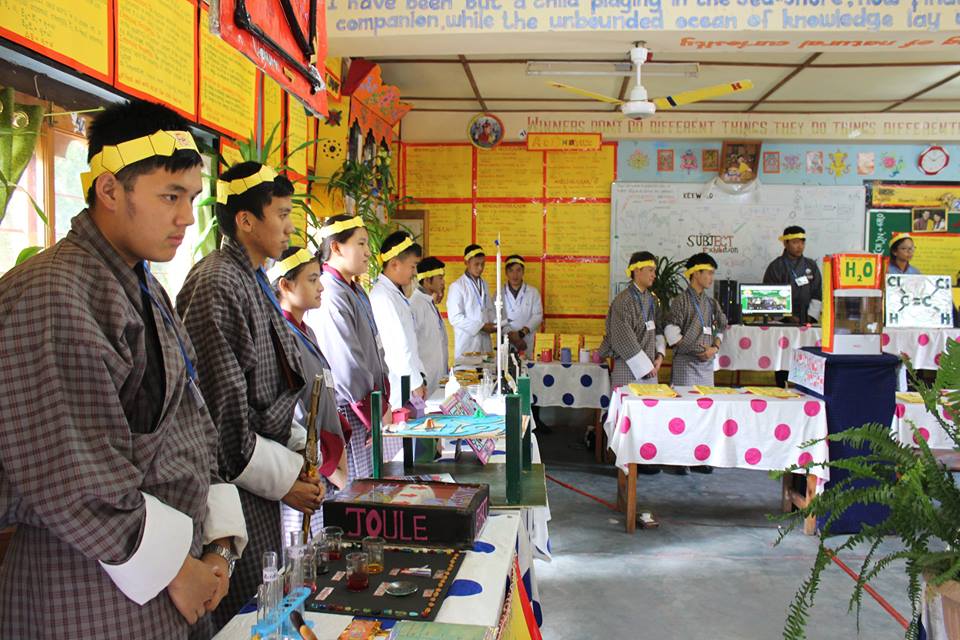