On 17th Aug, UA Conducted Dzongkhag Debate Competition on the topic "The benefits of no cut off point to class ten students". The competition encourage the participants to develope once debating skill and encourage civic participation.

Ugyen Academy visions itself as a school of WILL - WINNERS, INNOVATORS, LEARNERS, LEADERS. Accordingly, Tango Gem Bot is an innovation of team UA. The concept and the purpose of our robot, “Tango Gem Bot", for artificial intelligence (AI) in sustainable farming, is a prototype that will cater to small, medium and large sized farms – meeting the demands of the diverse nature of our terrain. In particular, it will lead not just to food sufficiency in the country but solve the unemployment problem to a large degree.

The Tango Gem Bot has multiple functions like loading and unloading of cube boxes which represent farm machineries in reality. Second function is to lift the TT balls and that resembles the watering system. Lastly, we have picking of T shape cards resembling the seeds for the farms.

The Tango Gem Bot in real life will also make farming less painstaking and more enjoyable. The use of AI in sustainable farming in turn will boost the economy and materialize the most important dream - food sufficiency.

We remain greatly indebted to REC for coming up with such a meaningful initiative in collaboration with FABlab Bhutan. Such initiatives will give our youths an opportunity to showcase what they have learned in the classroom.

Finally, we would like to thank our school for the relentless support to Team UA in STEM Olympiad 2019. We understand that the competition is very fierce but we will promise to live up to our motto, “Be Your Best”. 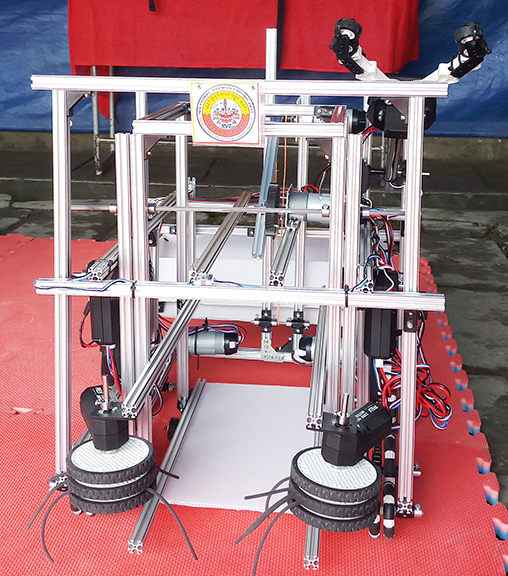 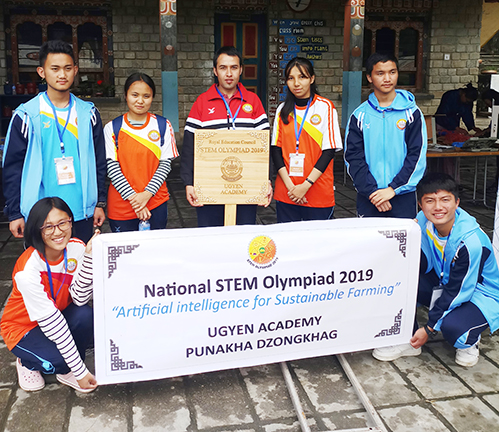 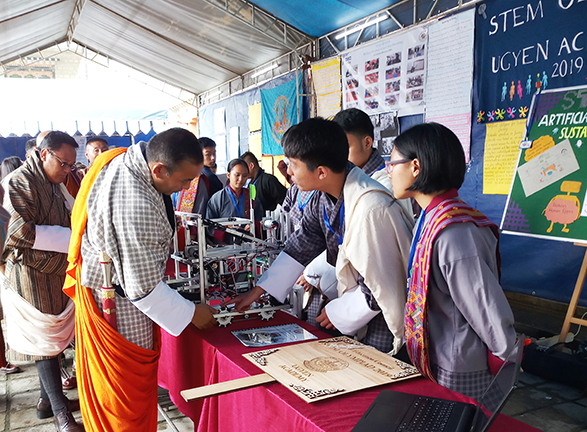 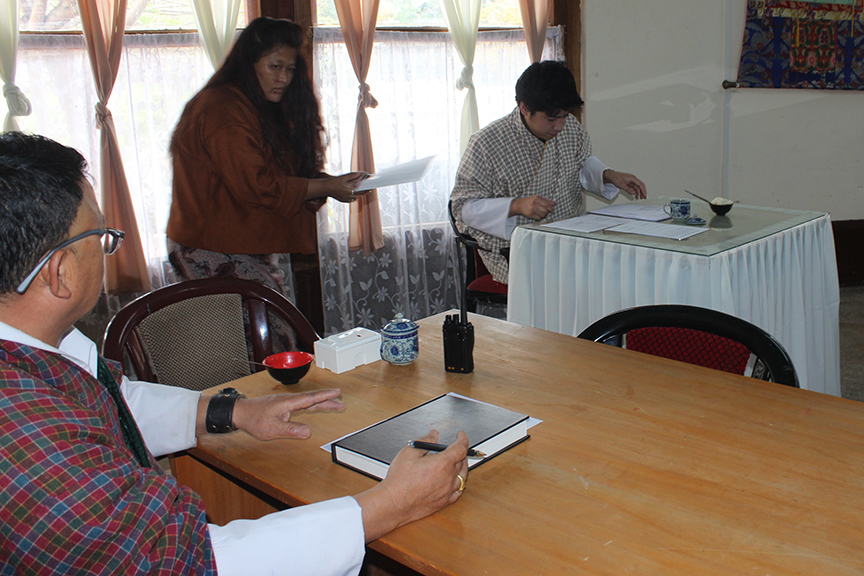 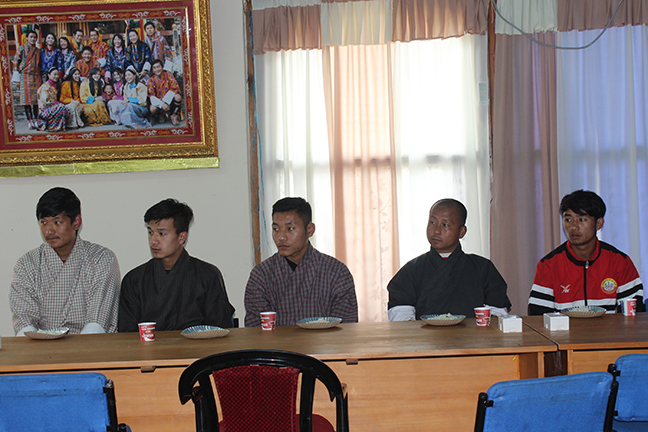 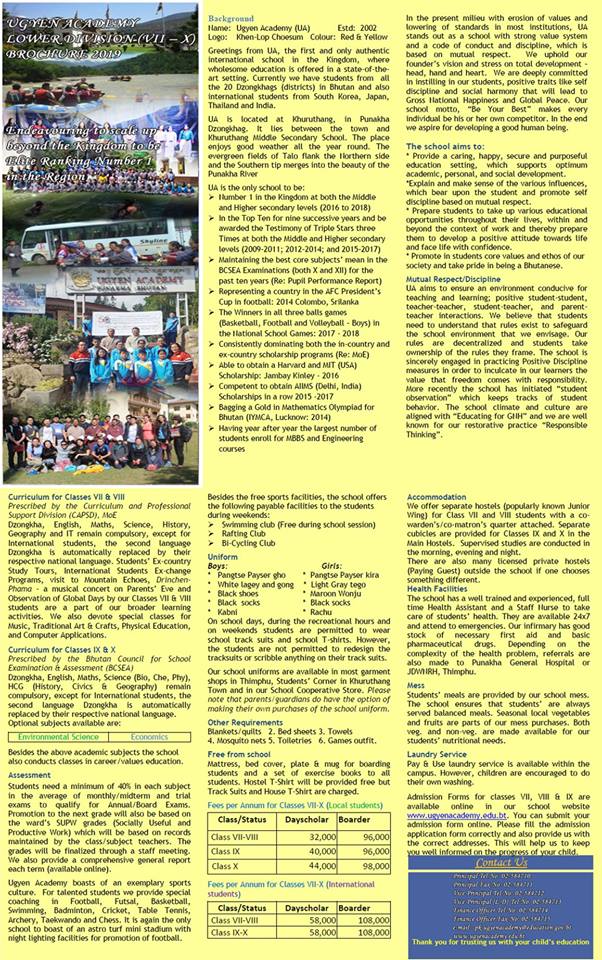 Our vision defines WINNERS as winners of hearts
UA plays to win hearts not just trophies
UA lost the Independence Cup in Kalimpong
UA lost the BOB National League
UA for the first time also lost the National School Games
But in all the tournaments we won hearts because we were the BEST
However in Samtse, UA creates history by winning hearts and the first 1st Champions Trophy: 2019
Thank You, People of Samtse for the unrelenting support; UA loves YOU. 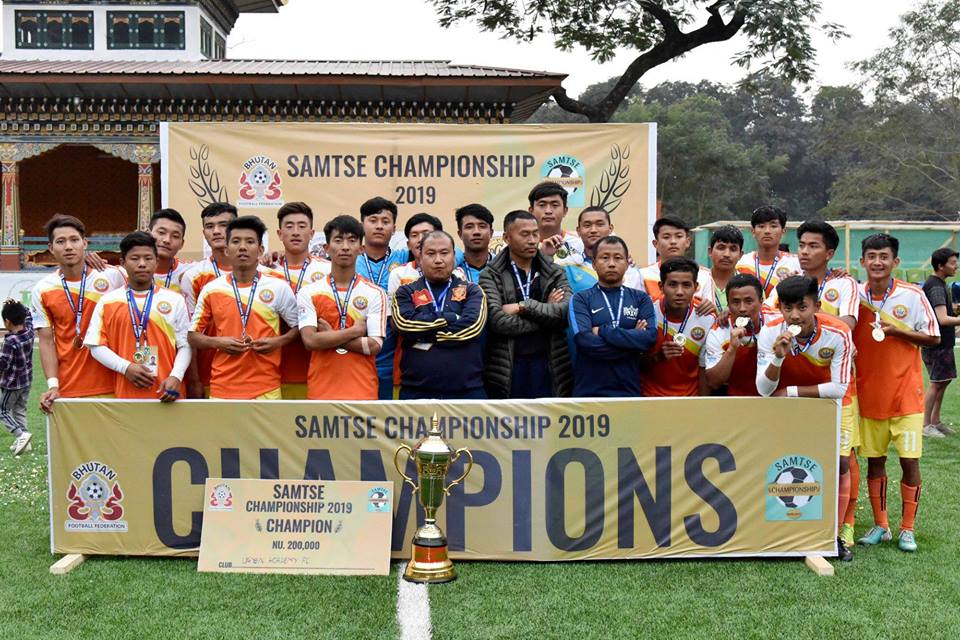 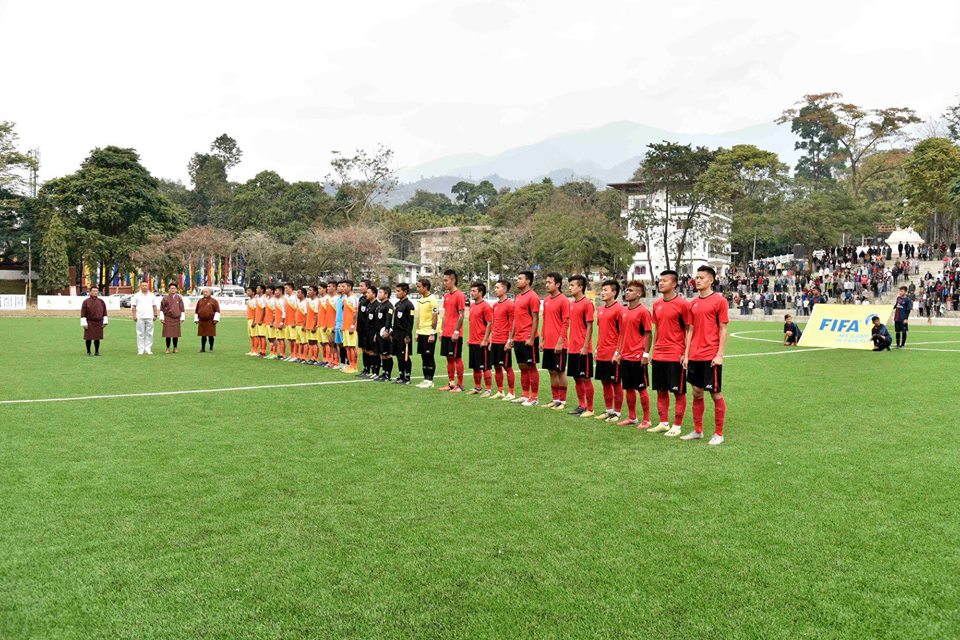 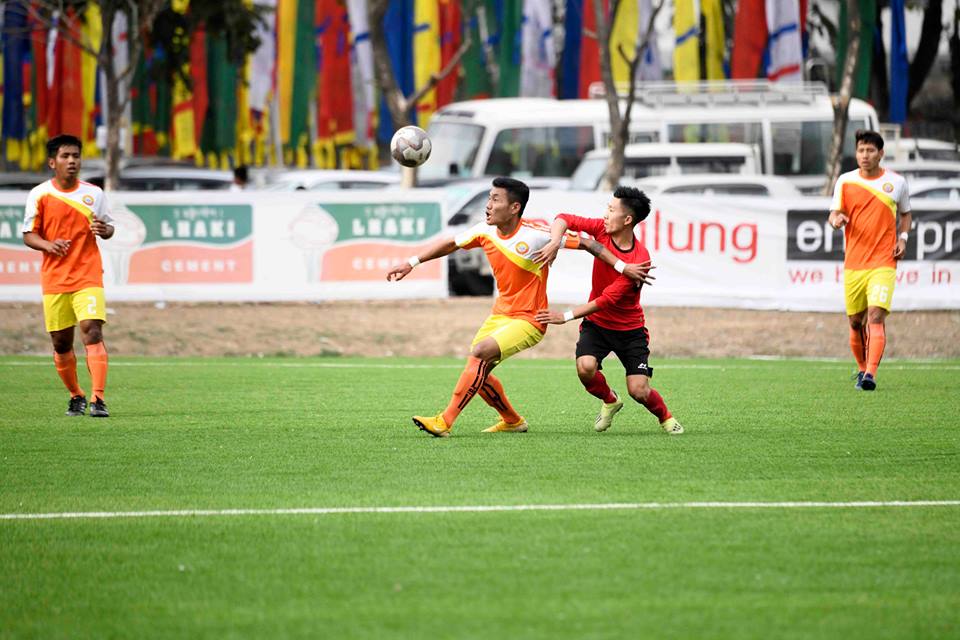 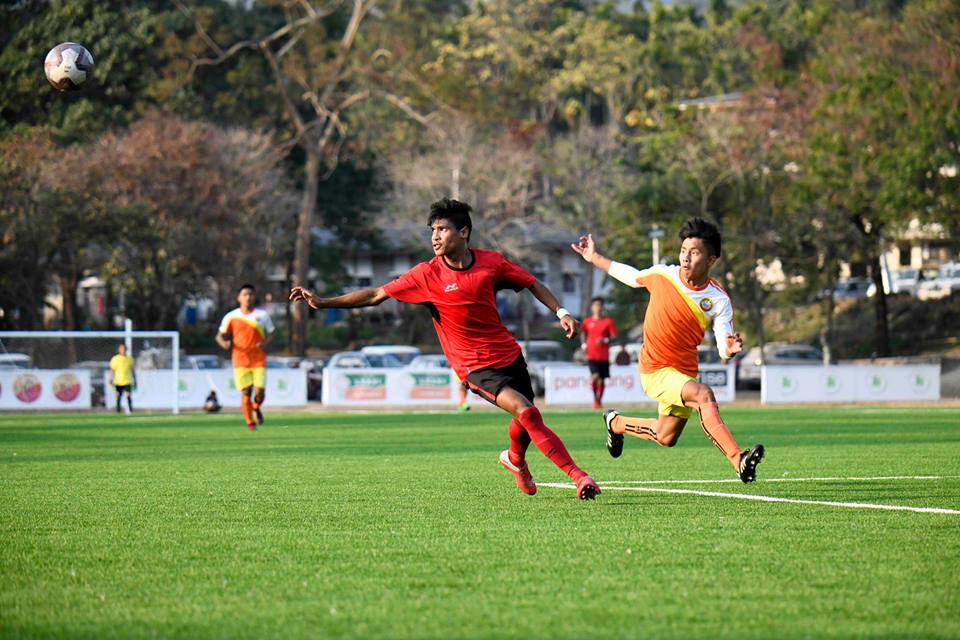 Canadian International School of Hong Kong. 20 students in grades 11 and 12, along with 2 teachers had an exchange programme with

the students of class XI. They interacted on various issues such as the environment, culture and vision of the two schools.

Friendly basketball and football match was played. The students from the Canadian International School were impressed

by the school and the students.

Thank you for the visit of our school and looking forward to come up with more programmes and interactions.